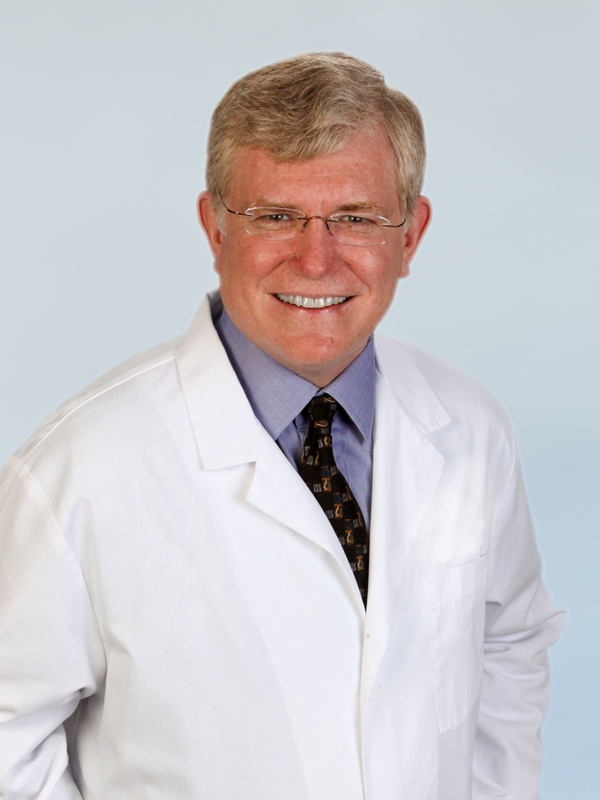 Garnet R. Craddock, Jr., MD, F.A.C.S., earned his medical degree from the Medical University of South Carolina in Charleston. He completed his general surgery internship and residency at Wake Forest University Medical Center in Winston-Salem, North Carolina. He is board certified in general surgery with a specialization in vascular surgery. Dr. Craddock has been serving the Coweta and Fayette community for over 25 years. He was the founder of the Wound Treatment Center and Hyperbaric Center at Newnan Hospital. After many years of performing general and vascular surgery in the hospital, Dr. Craddock decide to focus his expertise exclusively on varicose vein treatments. He opened his own vein clinic, Southern Vein Care in 2009, while still being affiliated with Piedmont Healthcare of Atlanta. He helped implement the Piedmont Vein Clinic at Piedmont Atlanta Hospital in 2018. Dr. Craddock has trained physicians all over the country on how to properly perform vein treatments and successfully open vein centers. He has a special interest in the treatment of venous reflux disease. He performs VNUS Closure (radio frequency), Venaseal Glue, Varithena (foam), and EVLT (Laser) procedures in his office and offers sclerotherapy, foam sclerotherapy, ultrasound-directed sclerotherapy and other advanced vein treatment techniques. Dr. Craddock is a member of the American College of Surgeons, International College of Surgeons, American Society of General Surgeons, Vascular Access Society of America, and the American College of Phlebology. He is also certified in vascular ultrasound interpretation.

Surgery
American Board of Surgery, 1991 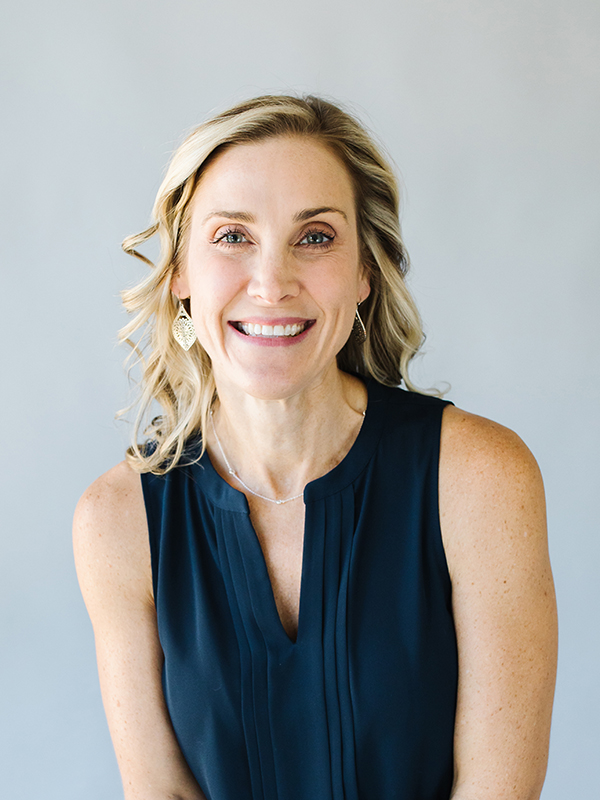 Lindsey grew up just outside Madison, Wisconsin. She graduated from the University of Wisconsin with a Bachelor’s in biology in 2002, and nursing in 2004. She worked as a Labor and Delivery nurse, first in Phoenix, Arizona, and then Piedmont Newnan untiI finishing my Master’s in Nursing from the University of Cincinnati and became a nurse practitioner in 2008. Lindsey has experience in aesthetics, women’s health, and dermatology. She has worked at Southern Vein Care since 2015.

Her husband is also from Wisconsin, they both love the Badgers, and the Green Bay Packers! They have 3 little boys who keep us very busy. In her spare time, she loves to read and run. Lindsey has done a few races, but the farthest has been a half-marathon.

Christy schedules procedures, works reception, and helps assist nurses in the back. She has enjoyed working with Dr. Craddock for over 7 years. She has two kids and a schnoodle she loves dearly. She enjoys camping, fishing, and watching College football. GO DAWGS!!

Cindy received her bachelor’s degree from the University of New Mexico and her LPN nursing degree from Lancaster, California in 2004. She moved back to the Georgia area in 2006 and joined the Southern Vein Care team in 2014. When Cindy is not working, she enjoys spending time with her nine grandchildren, drawing, crafts, sewing, deep sea fishing, and gardening. 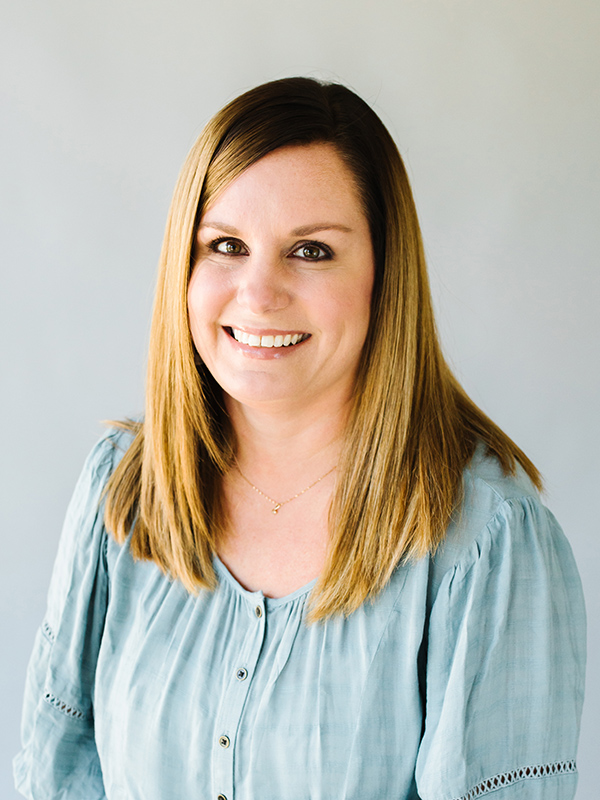 Christy is a graduate of East Coweta High School. She has been in the medical field for 21 years and with Dr. Craddock since 2007. During her free time, she enjoys spending time with her husband and two sons watching sports and family camping trips. She and her family reside in the Newnan area. GO DAWGS! 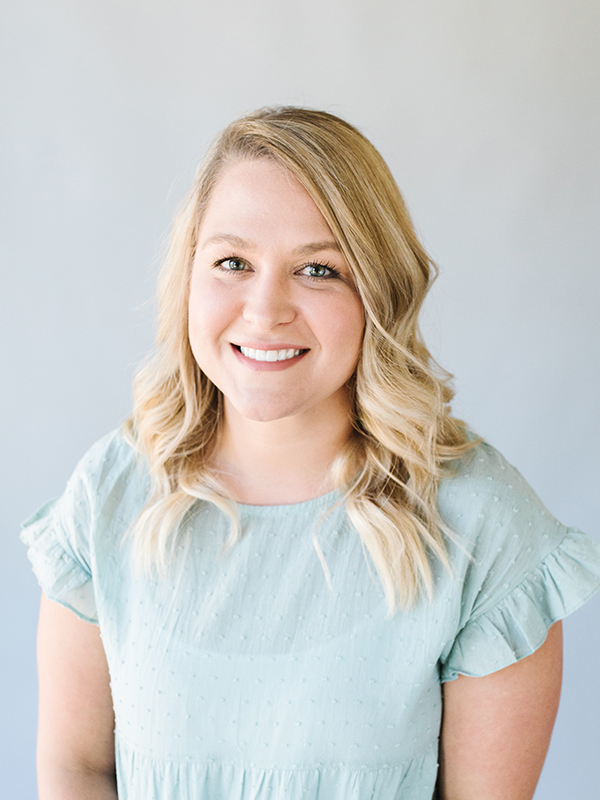 Rachel has been working in the medical field for 17 years. She loves the medical field for the opportunities it gives her to help patients, work with a team, and meet new people. Rachel has been married to her husband, John, for six years. They have one dog, Oliver, and one daughter, Brooklyn. She loves watching movies, spending time with her family, and is an avid Auburn football fan. 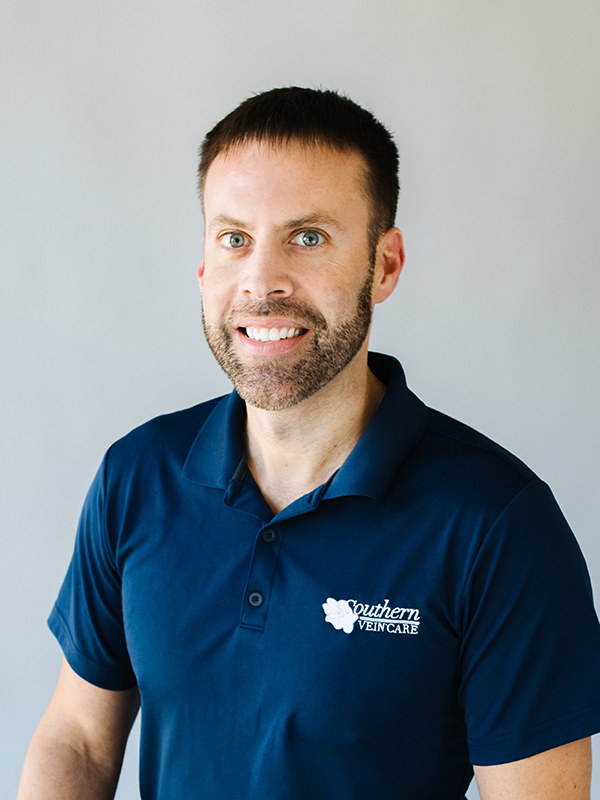 Ben has been passionately working in the vascular field for 12 years. Ben enjoys getting to know his patients and doing his part with the team at Southern Vein Care to better our patients vein health. Ben was raised in South Carolina and is a diehard University of South Carolina Gamecock fan which can make it interesting being that Dr. Craddock is a dreaded archrival Clemson fan. Ben resides in Newnan and has three boys, Landon, Brayden, and Jackson. 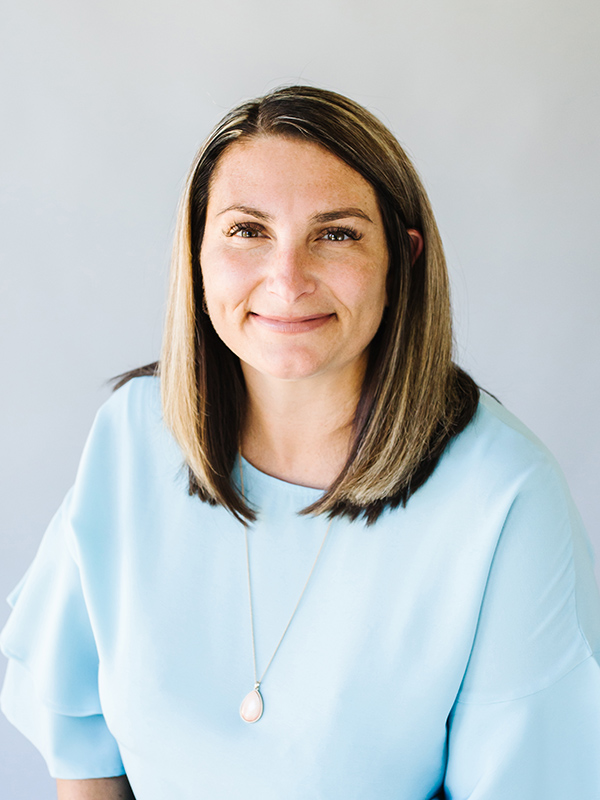 Beth is the receptionist and assists nurses in the back office for Southern Vein Care. She is an East Coweta graduate. She has been in the medical field for over 20 years. When she is not working, she loves spending time with her husband, two sons, and cheering on her favorite team the Auburn Tigers, WAR EAGLE!

Stacie has been practicing as a vascular sonographer for over 18 years, as well as being Technical Director over a busy IAC accredited Vascular lab. She applies her skills and knowledge to help treat and assist in the diagnosis of patients suffering from Venous insufficiency as well as vascular disease. Stacie and her husband live in Newnan where they have raised there family for several years.
Stacie enjoys baking, crafting and Saturdays in Athens.. Go DAWGS!! 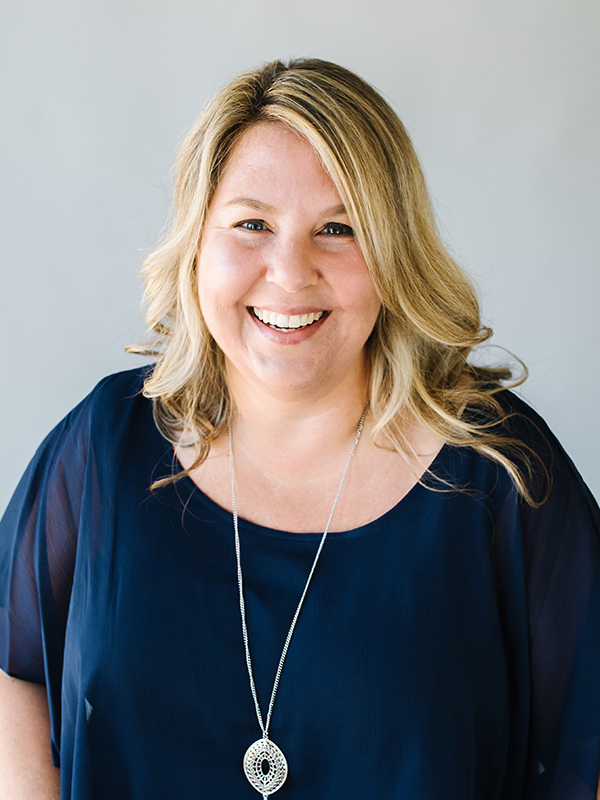 Nique is a graduate from East Coweta High School. She went to further her education at West Georgia Technical College where she earned her nursing degree. She has worked with Dr. Craddock for over 19yrs where she learned different skill sets from General/Vascular surgery to wound care. She also helped with starting Southern Vein Care. Nique is a member of The Georgia Medical Group Management Association and a hospitality alliance member of the Newnan-Coweta Chamber. Nique loves working along such a great team to make a positive difference in patients’ healthcare needs. Nique is married to Jay and they have three wonderful children. During her free time she enjoys being at home with her family.